Elsie Johnson was my husband's maternal grandmother.  She graduated as an 8th grader in 1910 from the Hobart Township, Lake County, Indiana school district.  With the start of a new school year I've been posting her final exams and comparing education then to now - 105 years later.
In 8th grade today in Florida, students continue to study American History.  The difference is they have a whole lot more history to learn since Elsie's day!  I was surprised to see that Elsie's test only measured through the Colonial Period.  No American Revolution, War of 1812, Civil War, Spanish American War or Reconstruction.
Perhaps the focus on the French and Indian War was due to Indiana's location.  Father Marquette and many fur traders were the earliest Europeans in Elsie's region. I was surprised that Elsie's answer to the cause of the French and Indian War was slavery.  Huh?  It wasn't marked wrong, either. My answer would have been similar to that of today's historians, "The war began because Britain felt they needed to prevent the French from gaining control over trade and territories that the British thought were rightfully theirs.1"
I believe that tension between France and Great Britain was even the primary reason noted back in Elsie's day as I was recently reading a speech written for the American Centennial (1886) that was presented in Franklin, Pennsylvania and the author stated that the French, worried about the British moving farther west, had told local Native American tribes to distrust the settlers, thus causing attacks on homesteaders and thus began the war.
I was quite surprised to see a question (#2) regarding naming and locating 3 early colleges.  Eighth grade was the terminal year of education for most students in Indiana at the time.  Was this a way to encourage further education?  I laughed when I saw that question because that is something I currently do with my 7th and 8th graders but I require them to explore 20 colleges.  My thinking is it's never too early to start post-secondary exploration!
On page 2 of the exam Elsie writes "god" and it wasn't corrected to show capitalization.  For awhile in the education world (early 1990's), points were taken off if English usage wasn't also correct. Clearly, the exam only measured the history curriculum. 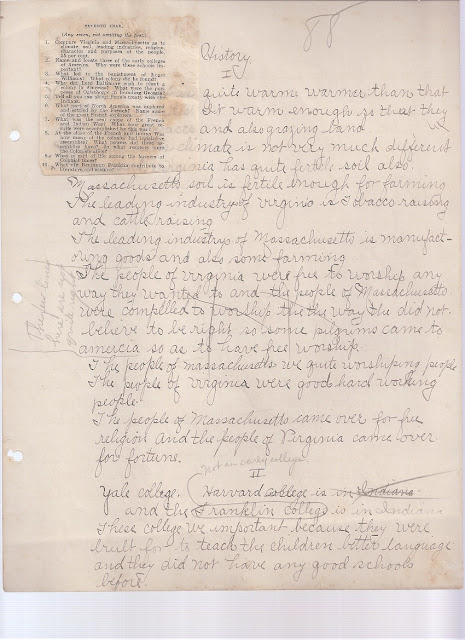 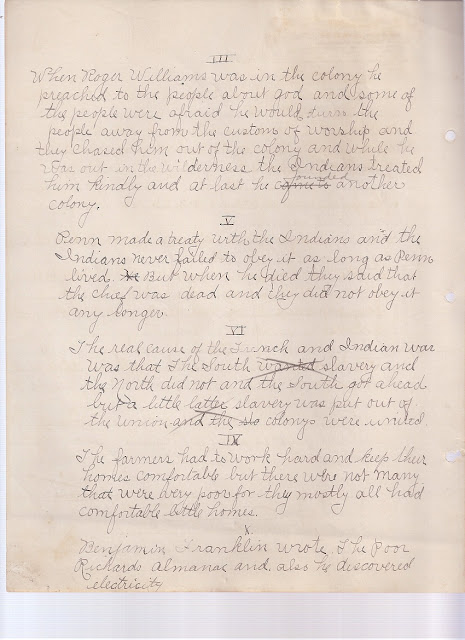 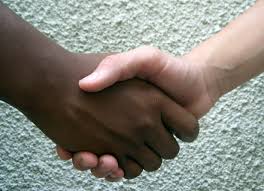 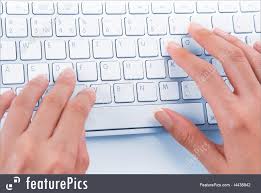 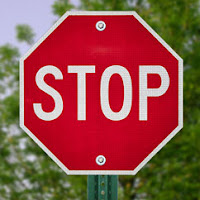